Soya is safe and healthy 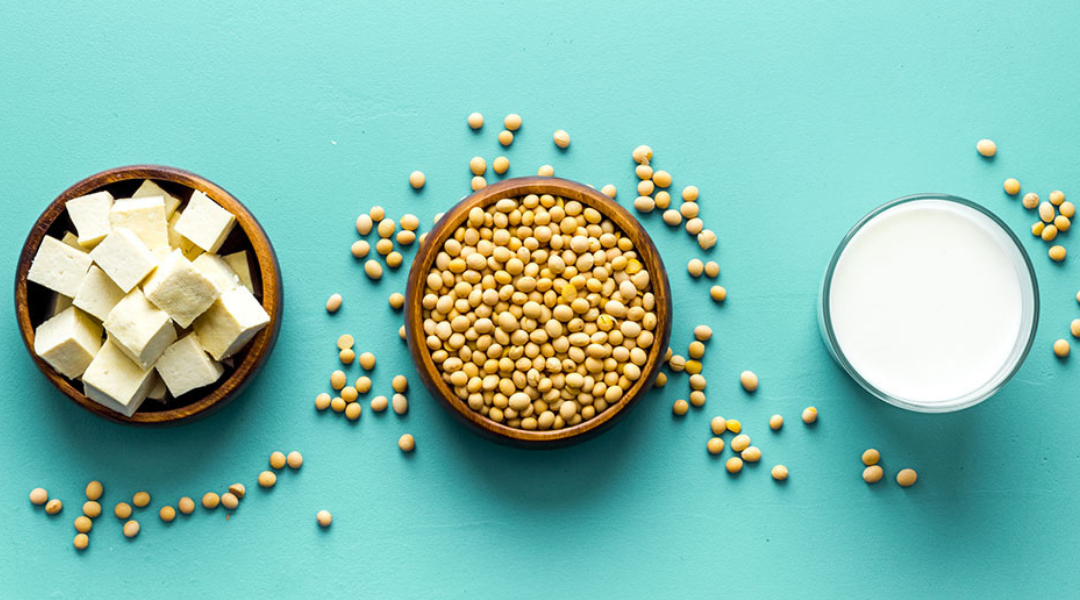 The rising popularity of soya in the UK diet, particularly in the form of plant-based drinks, has increased the appetite for information on its health and environmental credentials. According to Kantar data, nearly a quarter of UK households (seven million) have among them spent £216 million in the past year on soya dairy alternatives alone. Soya drinks, which are the most popular way of consuming soya, have seen a 16% increase this year compared to the same period last year.

But is soya healthy? And is it good for the environment?

The report reflects a raft of recent academic research, including a technical review of 400 published studies exploring the safety of soya food and isoflavone consumption on human health, which was published in March in the journal Critical Reviews in Food Science and Nutrition.

It follows on from a survey of our MyNutriWeb community, and a roundtable event in March that brought together an expert panel to discuss the topic:

Dr Mark Messina, Loma Linda University, the lead author of an analysis of all 400 published studies undertaken in human subjects which concludes that soya does not disrupt the body’s hormonal (endocrine) system, as is often alleged. He points to the evidence that soya as part of a healthy diet can provide health benefits: “Soya provides high-quality protein and healthy fat. What’s more, independent of its nutrient content, there is intriguing evidence that moderate amounts of soya may reduce risk of several chronic diseases include coronary heart disease, osteoporosis, and certain forms of cancer.”

Professor Ian Rowland, Emeritus Professor of Human Nutrition, University of Reading, whose research along with other papers indicates that soya is perfectly safe for women with breast cancer or at elevated risk of developing breast cancer.

Dr Mark Driscoll, Founder and Director of Tasting the Future, who provided analysis that soya production for humans is vastly more sustainable than meat production and the production of certain other dairy alternatives.

Kate Roberts, Registered Dietitian, Expert in plant-based diets, specialist in paediatrics and allergy, who advises her patients to consume soya foods from the age of 6 months as part of a healthy balanced diet.

Increasing consumption and some confusion

Our survey revealed that:

To explore the subject in detail, watch a recording of the soya roundtable event and read the full report