The lowdown on the DASH diet 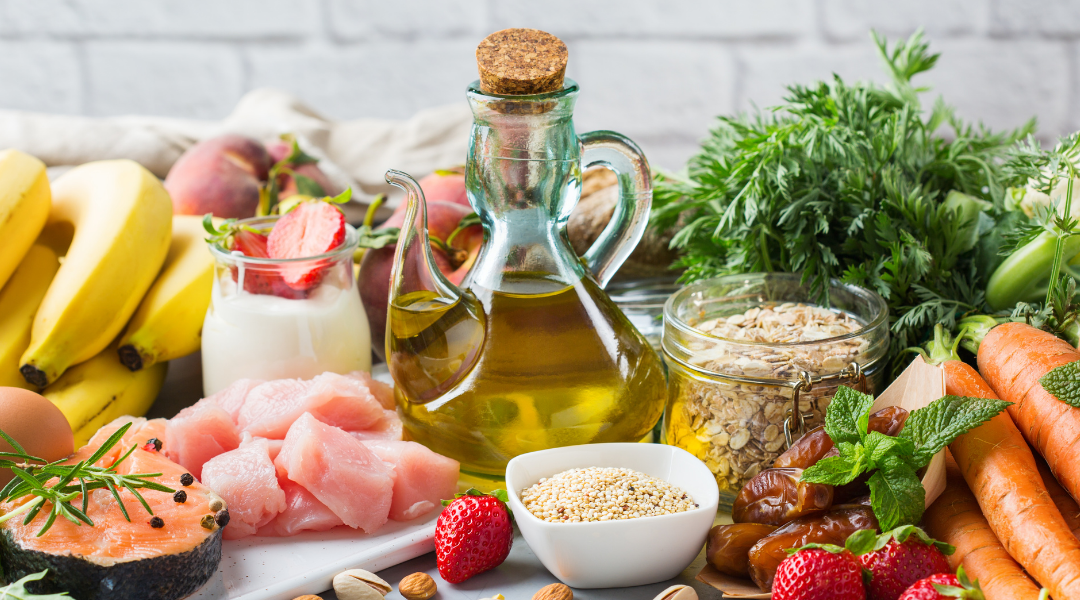 As health professionals know, diet and lifestyle can significantly reduce hypertension – and one of the most effective ways is the Dietary Approaches to Stop Hypertension (DASH) diet.

Why is this important? Let’s start with some stark stats…

Heart and circulatory diseases cause more than 25% of all deaths in the UK – that’s more than 160,000 deaths each year and an average of 450 deaths a day. It’s estimated that around 7.4 million people in the UK are living with cardiovascular disease.

Hypertension increases the risk of heart disease and stroke1, and is often seen as a ‘silent killer’, responsible for over 50% of heart attacks and strokes2. Hypertension affects around 90% of adults over their lifetime, and only about 35% have this well controlled1. There are no ‘watch out’ symptoms, meaning one in two people with high blood pressure are unaware they have it3.

So, how does the DASH diet help?

What is the DASH diet?

The Dietary Approaches to Stop Hypertension (DASH) diet is not a new concept. It was developed in the 1990s, when the National Institute of Health (NIH) started funding research projects to investigate if specific dietary interventions were useful in treating hypertension.

The DASH diet has similarities with the popular Mediterranean diet in encouraging fruits, vegetables, wholegrains, lean proteins and a lower salt intake – all things that are already part of health messaging and known to be beneficial. But DASH takes it one step further, giving more specific guidance on portions.

The DASH diet consists of:

There is a wealth of quality evidence showing that following this particular way of eating can lower blood pressure, cholesterol and thus reduce heart disease risks.

The review found that the DASH, Nordic, and Portfolio diets all significantly reduced blood pressure, but the DASH diet was associated with the greatest reduction in both Systolic Blood Pressure (SBP) and Diastolic Blood Pressure (DBP) compared to the other dietary patterns. This finding was true for both pre-hypertensive and hypertensive patients5.

Although the DASH diet has been shown to offer the greatest reduction in blood pressure, significant reductions are also seen in Nordic and Portfolio dietary patterns. These diets all share a common theme: they are rich in fruits, vegetables, whole grains, legumes, seeds, nuts, fish and dairy products, and low in processed meats, saturated fat and sweet treats.

So when deciding what might work for a client, it’s a case of there not always being a gold standard way of eating but following an approach that you can adapt to work for the person in front of you.

The original DASH diet developed in 1997 was based on an intake of 3,000mg of sodium (7.5g salt), which is similar to the current average intake in the UK, and higher than UK recommendation of <6g salt per day. Despite the higher sodium content of the original diet, significant reductions to blood pressure were observed.

In the lead up to Salt Awareness Week (8 – 14 March 2021) it is important to highlight the importance of salt reduction for reducing blood pressure.

The DASH-Sodium study was published in 19998 and helped to shape the DASH diet recommendations today. This RCT compared the effects of three levels of sodium intake in a typical American diet (control) or the DASH diet on blood pressure. Participants’ daily sodium intake levels were either high, at 3,300 mg (8g salt), medium at 2,300 mg (5g salt); or low at 1,500 mg (3g salt).

What about weight loss for those with high blood pressure?

One of the most commonly-cited risk factors for high blood pressure is being overweight. However, in recent years more and more health professionals are favouring a non-weight centric approach to their practice.

This stems from the belief that improved health behaviours are a more meaningful measure of health than body weight alone, e.g., increased fruit and vegetable intake and physical activity. In fact, research9 looking at the efficacy of the DASH diet with and without energy restriction found both subtypes of the diet could significantly reduce blood pressure, indicating the effects of the DASH diet are independent of weight loss.

Additional benefits of the DASH diet

Since its inception, the DASH diet has been studied extensively. Evidence suggests that following this eating pattern has benefits for other health concerns beyond hypertension, including Type 2 Diabetes (T2D)10 and possibly Gestational Diabetes (GDM)11.

A meta-analysis10 of 20 articles examining the effect of the DASH diet on glycaemic control found that following the DASH diet could significantly reduce fasting insulin levels. However no beneficial effect was seen for fasting blood glucose or HOMA-IR. The authors concluded that the DASH diet may improve insulin sensitivity independent of weight loss.

Another interesting benefit of the DASH diet is emerging for GDM. In a small trial11, women with GDM followed the DASH diet for four weeks. It was found that following the DASH diet during pregnancy lowered insulin use, reduced caesarean rates and lowered birth weights.

Although there is promising research for the DASH diet in both T2D and GDM, more research is needed.

The Dash Diet: Lower your blood pressure in just 21 days

If you’re looking for a client/patient-facing information about the DASH diet, Priya has just published a book on the topic. It aims to explain the science behind the DASH diet in an accessible way. It also includes practical tips to help patients to increase fruit and vegetable intake, lower their salt intake and make positive lifestyle changes, including 21 days of meal plans, recipes, and shopping lists.