Plant-based eating for the health of people and the planet 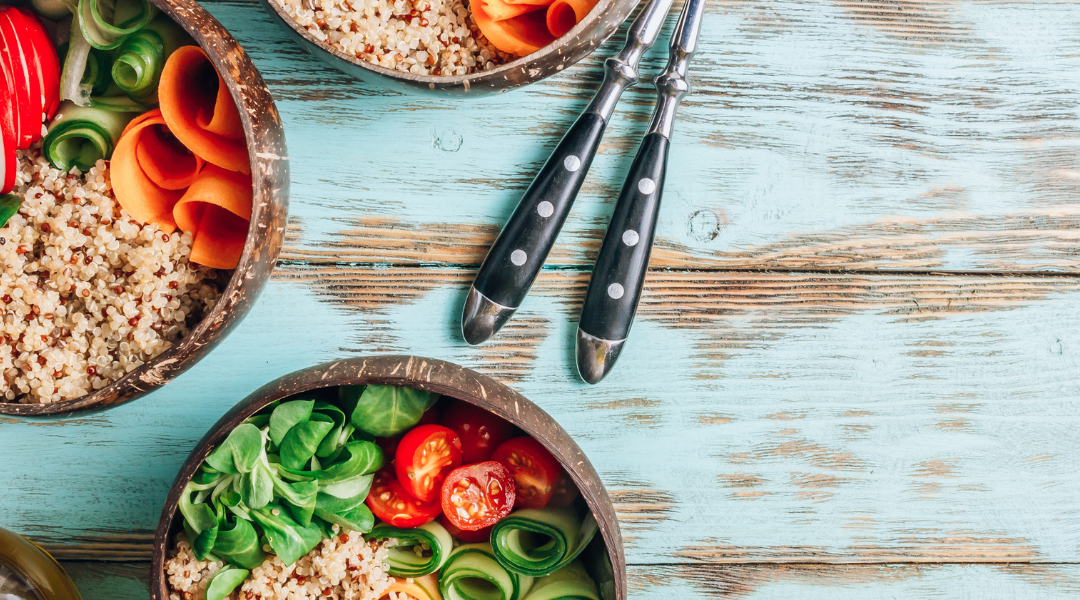 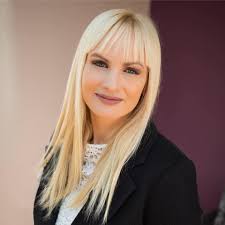 Dr Gemma Newman has worked in medicine for 17 years and is the Senior Partner at a family medical practice where she has worked for 13 years. Inspired by her husband’s marathon training performance and recovery when following a plant-based diet, she decided to research the science behind a plant-based diet to understand how eating more plants could potentially benefit her patients, beyond athletic performance.

It’s Earth Day 2021 and I’m delighted to have been invited to discuss my work on plant-based eating. It ties so closely with the urgent need to shift our society’s eating habits – for both human and planetary health. After all, there is no human health without planetary health. Read to the end and you’ll also find a couple of delicious plant-based recipes – perfect for an Earth Day meal!

Let’s start with some stark facts ­– which are actually inter-related:

In 2019, the EAT-Lancet Commission was formed to address concerns surrounding human and planetary health. The group of 37 nutritional scientists from across the globe looked at the reality our current global ecology, agricultural systems and increasing overpopulation, and asked ‘What could we do that would avoid the complete collapse of our planet’s ability to support our species?’ The answer? A predominantly plant-based diet.

According to the EAT-Lancet Commission, in order to avoid potentially catastrophic damage to our health and the planet, global consumption of unhealthy foods such as red meat and added sugar needs to fall by around 50%, along with large reductions in food waste and revolutionary improvements in global agriculture practices and efficiency.

Their analysis resulted in the development of the Planetary Health Diet, which consists of the following recommendations to reduce consumption of animal products:

These are global recommendations and EAT-Lancet made it clear that they need to be adapted to each country. What is clear is that changing the types of food we eat and how often we eat them, can help to reduce pressure on the global food system. Dietary survey data in the UK reveals we’re still consuming too much animal foods such as meat and dairy. But how can we ensure that our advice for a planetary health diet is achievable and realistic?

If you want to get more detail on what that looks like for diets in the UK and Ireland, check out the MyNutriWeb Eating Sustainably Without Nutrient Compromise webinar with Elphee Medici and the Sustainable Healthy Eating webinar with Dr Fabrice DeClerck, Science Director at EAT.

Taking the plant-based plunge for health

Here, though, I’ll focus on what a change to plant-based eating means ­for health – one of the key motivating factors, alongside sustainability. The evidence to support that change is overwhelming. For example:

These guidelines are all supported by a wealth of research.

One topic that gets people talking is the very real issue of antibiotic resistance. A new report from the United Nations Interagency Coordination Group (IACG) on Antimicrobial Resistance concluded that drug-resistant diseases already cause at least 700,000 deaths globally a year. A figure that could increase to 10 million deaths globally per year by 2050 if no action is taken. So, what has this got to do with our diets?

The World Health Organisation (WHO) recommends an overall reduction in antibiotic use in food-producing animals to help preserve their effectiveness for human medicine.

The UK Government’s One Health Report (2019) found that compared to other European countries, the UK has below average antibiotic use in both animals and humans and further steps are being made to reduce the amount of antibiotics used even more.

With both planetary and human health in mind, should we be recommending that patients steer-clear of meat as standard? Or is that a step too far for most?

Plant-based lifestyles and veganism share many similarities, but there is a difference. Veganism seeks to exclude, as far as is practical, animal products from all aspects of living. Vegan clothing, cleaning products and make-up also avoid the use of animals in testing or for ingredients.

Vegan diets tend to benefit from more fruits and vegetables and removing animal products, but a vegan diet is not always healthier. Vegan and plant-based diets can also include processed food, such as crisps, fizzy drinks and sweets and as the plant-based trend booms in popularity, so does the availability of vegan ice creams and ready prepared foods.

From ‘no-chicken’ nuggets to vegan desserts, there are now many options, which is a good thing for the environment and freedom of choice, but it stands to reason they may not always be better for your health. It’s helpful to think about the health benefits ‘compared to what’: for example, a bean burger will be healthier than a processed beef burger – more plant nutrients, less fat and salt – but when you compare a vegan cheese and meat replacement burger to the bean burger, the benefits are not so clear-cut. Some vegan substitutes are high in salt and/or coconut oil and may contain preservatives and processed oils. They are to be enjoyed, and they can be helpful to avoid meat, but it’s not the same health-wise as fresh and minimally processed plant foods.

So why don’t we talk about plant-based diets more freely? Why do some of our patients still feel uncomfortable at the thought of eating fewer animal products?

There is a certain type of ‘all-or-nothing’ thinking many people are prone to, where if we make a mistake, we are tempted to pack it all in. However, we don’t all need to shift to an exclusively plant-based diet overnight to reap the rewards of a plant-power. Instead it’s about making small, incremental changes that fit into your lifestyle for a positive impact.

Motivate patients to make positive changes in a consultation, using BLEND IT:

Listen – Listen to your patient first. Only by listening can you really understand what they are looking for, what their needs are, and what they are expecting from you. Then you can tailor your approach accordingly.

Evoke – This is about helping them to see what they could achieve. Ask them the questions that will help them to think about what they can do to make themselves feel better.

No bossing – You can’t tell them what to do. Nobody likes being told what to do and its not effective. By telling a patient what they must do to eat healthier or fix their problems, you may end up getting them more ingrained in what they were doing before. You should be making suggestions for changes that they choose to make.

Desire – Building and maintaining a desire for change is important. A real desire to change lasts longer than the 1-2 weeks of initial motivation when starting something new. Its about building a desire for a shift in identity and lifestyle.

Timed – Give them a specific timeframe so they can focus on what they actually want to do and by when. It doesn’t have to be big. Small simple shifts are fantastic because your patient can feel great about what they’ve managed to achieve and small changes can easily fit into their lifestyle, it’s not something they can’t do day in day out. Once they’ve achieved the small shifts they have built their confidence and can choose to change other things.

This hearty and rich dish is the perfect alternative to a meat-based version with mushrooms and aubergines for texture and red wine for extra flavour – it hits the spot every time! Some of these veggies can be substituted with Quorn® or soya mince.

If using the oil, heat it in a large casserole or saucepan. Add the onion, carrot, celery, aubergine and mushrooms and sauté, stirring regularly. If not using oil, add a little water to the pan at the same time. Sauté in the same way, stirring regularly. Eventually the vegetables will collapse down to around half their original volume and any liquid they have given out will evaporate off. At this point, increase the heat and allow to brown.

Add the garlic and cook for a further couple of minutes, then stir in the herbs and red wine. Bring to the boil and bubble until most of the wine has evaporated, then add the tomatoes and stock. Season with salt and pepper.

Leave to simmer for around 30 minutes until the sauce has reduced down and smells rich and savoury.

Cook the pasta in plenty of boiling, salted water until al dente. Serve the pasta with the sauce spooned over and a little vegan parmesan, if using.

It can sometimes be hard to know what to put on your sarnie but this option is mouth-watering and packed full of nutrients!

For the chickpea mix

Put the chickpeas, lemon zest and juice and mustard into a food processor and pulse until the chickpeas have broken down and look creamy. You can also use a potato masher for this. Stir in all the remaining ingredients and season with salt and pepper. The mixture should be quite firm.