OPEN TO ALL HEALTH PROFESSIONALS, TUTORS AND STUDENTS

Part of the symposium ‘Preconception and pregnancy nutrition and health ‘

The majority of studies addressing the effect of maternal nutrition on the longer-term health of the child have been observational in nature, and causality is difficult to prove due to the potential for residual confounding.

Randomised controlled trials (RCTs) of a relevant dietary intervention are the gold standard for determining whether relationships are causal. Many RCTs of nutritional interventions in pregnancy have been negative and often appear not to support the hypothesis that maternal nutritional status is an important determinant of child health. However, suboptimal study design, compliance and lack of efficacy of the intervention to change maternal dietary behaviours need to be considered before discarding the hypothesis proposed. These issues will be discussed with references to example from the literature.

Watch this webinar to 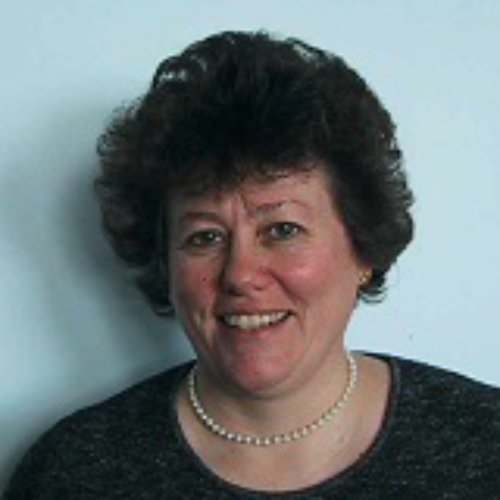 Professor Lucilla Poston is Head of School of Life Course and Population Sciences at Kings College London (KCL). She holds the Tommy’s Charity Chair of Maternal and Fetal Health. A graduate in Physiology (University College London) with a PhD in the field of medicine, she directs a multidisciplinary team of scientists and health professionals which she established in 1995, located within Guy’s and St. Thomas’ NHS Foundation Trust, London. Professor Poston is a Fellow ad eundem of the Royal College of Obstetricians and Gynaecologists (RCOG), a National Institute of Health Research (NIHR) Senior Investigator (emeritus) and a Fellow of the Academy of Medical Sciences, UK. She is a member of the UK Government’s Scientific Advisory Committee on Nutrition (SACN), a Member of the UK Medical Research Council’s Global Health Board and President of the International Society for the Developmental Origins of Health and Disease. In 2017, Professor Poston was honoured by Her Majesty the Queen as a CBE (Commander of the British Empire) for her services to Women’s Health. 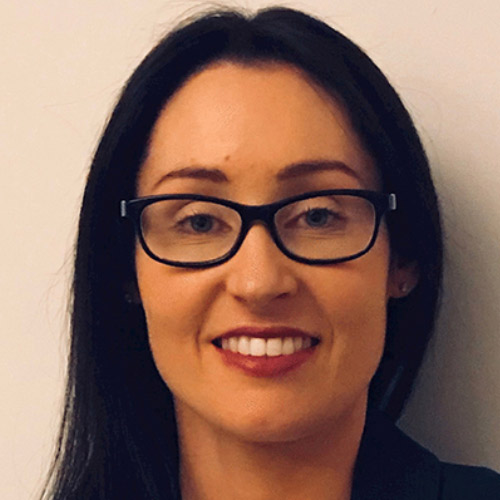 Dr Flynn is a Lecturer in Nutritional Sciences in the Department of Nutritional Sciences at King’s College London. She started her career as a community pharmacist in Ireland and subsequently completed an MSc in Nutrition followed by a PhD in Maternal Nutrition at King’s College London. Her research focuses on interventions that aim to improve outcomes for women before, and during pregnancy, particularly women at risk of developing gestational diabetes. Other interests include examining the relationship between maternal micronutrient status and pregnancy outcomes. 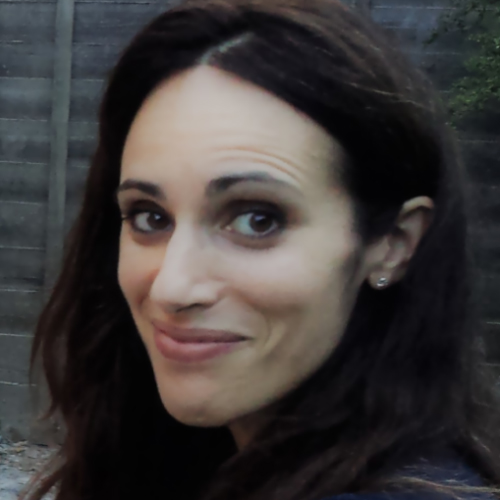 Dr Sara White is a Metabolic Physician with clinical expertise in diabetes in pregnancy. During her PhD she investigated early pregnancy gestational diabetes (GDM) prediction and metabolic profiles amongst obese women with GDM. Her research explores GDM pathophysiology and stratification of potential subtypes, plus ways to improve outcomes in at-risk women.

Part of the symposium series:

Preconception and pregnancy nutrition and health

See all the symposium webinars

You are welcome to attend individual sessions. CPD certificates will be issued based on length of total time attended.

Webinar slides and links to other key resources will be sent within a week of viewing the live webinar, along with a separate personalised CPD certificate to save for your files. Add hello@mynutriweb.com to your safe senders to ensure you receive them.

The research of the Department of Women and Children’s Health at King’s College London, centres around the concept of the life course of health. The health of the next generation begins at the earliest stages, the research spans preconception, maternity, infancy and adolescence.

Please note, approval of our partners and activity is carefully assessed for suitability on a case by case basis. Partnership does not imply any endorsement of the brand by MyNutriWeb, its organisers, its moderators or any participating healthcare professional, or their association.

Ryan Riley, Adele Hug
Life Kitchen founder Ryan Riley and oncology dietitian Adele Hug give you the tools to help your patients and clients to enjoy food again during and after cancer treatment.
View this recording

Fareeha Jay RD
Creating a culturally appropriate version of the Eatwell Guide for the South Asian community, where the prevalence of diabetes is high
View this recording

Where are we now? Sustainability gaps in the UK and EU

Dr Rosemary Green
How sustainable are current diets and are we moving in the right direction? What improvements need to be made so diets are healthy and sustainable?
View this recording